As a passport agent in Delhi, we helps people to get a new passport, renew an old one or make correction in existing

Passport Agent in Delhi and Noida

A passport is a travel document that is generally issued by the government of a country to identify and nationalize its holder as a citizen of that country. This document is especially valuable for the purpose of international traveling, for when a citizen is visiting abroad on business, pilgrimage, education, medical or tourism grounds. The document essentially includes your name, your place of birth, your date of birth, your photo, your signature, date of issue, date of expiry, and passport number. As a passport agent in Delhi and Delhi NCR, We helps you in applying and submission of the required documents for your passport. 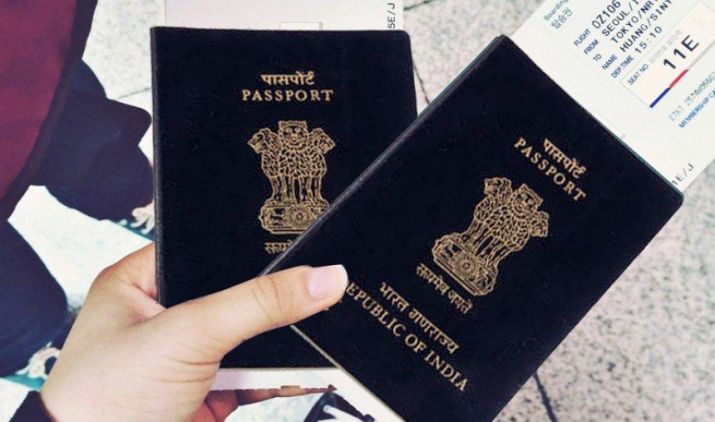 There are basically three types of Indian passports. These include- 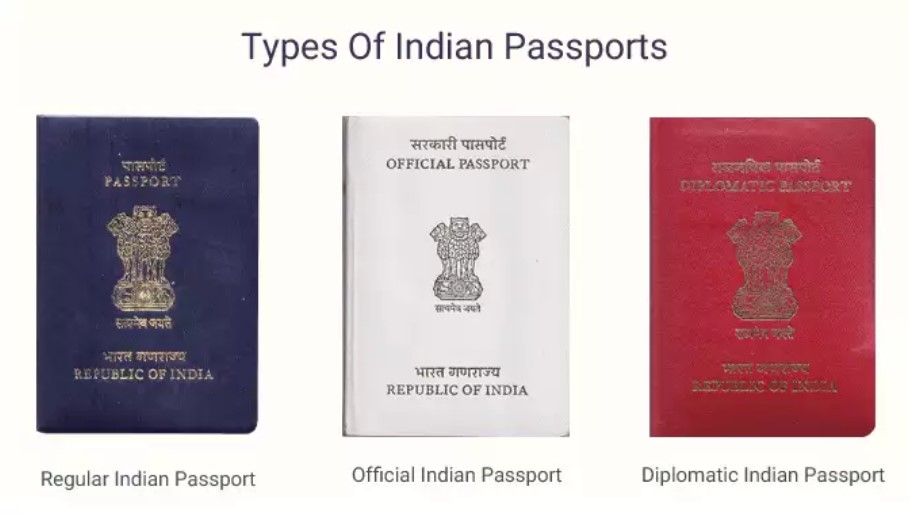 The regular passport is basically the one that comes in a navy blue color. This type of passport is generally issued to the normal people of the country who need to visit abroad for general purposes like education, business, medical emergency, tourism, etc. So, if you are a normal guy, this is the type of passport that you will be issued for traveling abroad.

The diplomatic passport usually comes in a maroon cover. This passport is not meant for the general public and is only issued to the government diplomats and top-ranking government officials in India. This passport basically means authorities. So, if you see someone carrying this type of passport then it means that the person in inquiry is at a significant position with the government of India.

The last type of passport is called an official passport. It comes in a white cover. As you would have probably guessed by now, this type of passport is again not meant for the general public. It is only given to people who are traveling abroad for official business. So, if you find this passport on someone then it is a sign that he is in the foreign nation for the purpose of representing the government of India.

what are the documents required for passport ?

Proof of Date of Birth

Services provided by us

We help our clients in applying for a new passport and we also guide them from time to time to ensure that no documents are amiss.

After a certain time, you need to renew your passport for traveling abroad. So we assist you in filing all the necessary paperwork for this step.

If you need any correction or changes in the passport , then we are always ready to help you through the correction process.

If there is some emergency and so you need to get your passport urgently then we can assist you to get it within a short time frame.

If you have lost your passport or you have damaged it somehow by mistake then we can help you in filing the documents with the passport office.

If you have small kids and you have to travel with them to abroad then we can help you in acquiring the minor passports for them.

Passport Agents in Delhi and Noida makes the passport issuance, renewal or correction process extremely simple and easy for its client. Along with passport we also helps to get VISA, Pan card and birth certificate.

Why should you trust us?

You should trust us with your passport services because-

We have a committed team

At Passport Agent & Consultation, we have a committed team of expert consultants who work around the clock to ensure that you face no difficulties with your travel plans.

Friendly ties with the passport offices

Our passport agency has affectionate relationships with passport authorities and offices which helps us in ensuring the best services to our customers.

Our agency only hires agents and consultants who are experienced and learned, thus ensuring that we are capable of offering you all the required assistance.

These are the factors that help us in offering promising results to our clients!

Who qualifies for an Indian Passport?

How long does it take to get a passport in India ?

Where do we do?

In the past few years, India has become a major player as well as a vital consumer of the global world. As a result of this, we have registered a rise in the number of Indian citizens who are traveling abroad. This in turn, has resulted in an increased demand of passport services in India. Because as a matter of fact, passport issuance is not a simple job.

For passport issuance, a person is required to collect and submit a bunch of documents and identity proofs at the passport office. Plus, he is also expected to turn up there multiple numbers of times. All this, along with the daily hassle of managing both professional and personal life can become tiring. And that is exactly why you need a dependable passport agency in Noida to take care of your passport issuance and renewal services.

So, at Passport Agent & Consultation, we act as your ‘passport consultant’ who guide how do you to fill and submit the application form to the passport seva office. Our expert team of passport agents in Delhi and Noida works around the clock to assist you with each step of the passport issuance process, in order to ensure that our clients do not face any difficulty in arranging required documents. 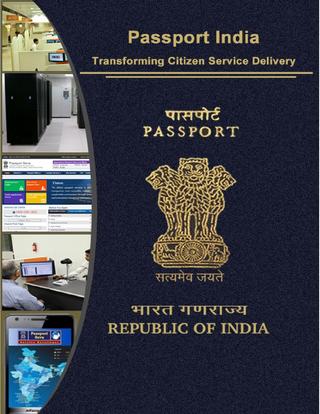 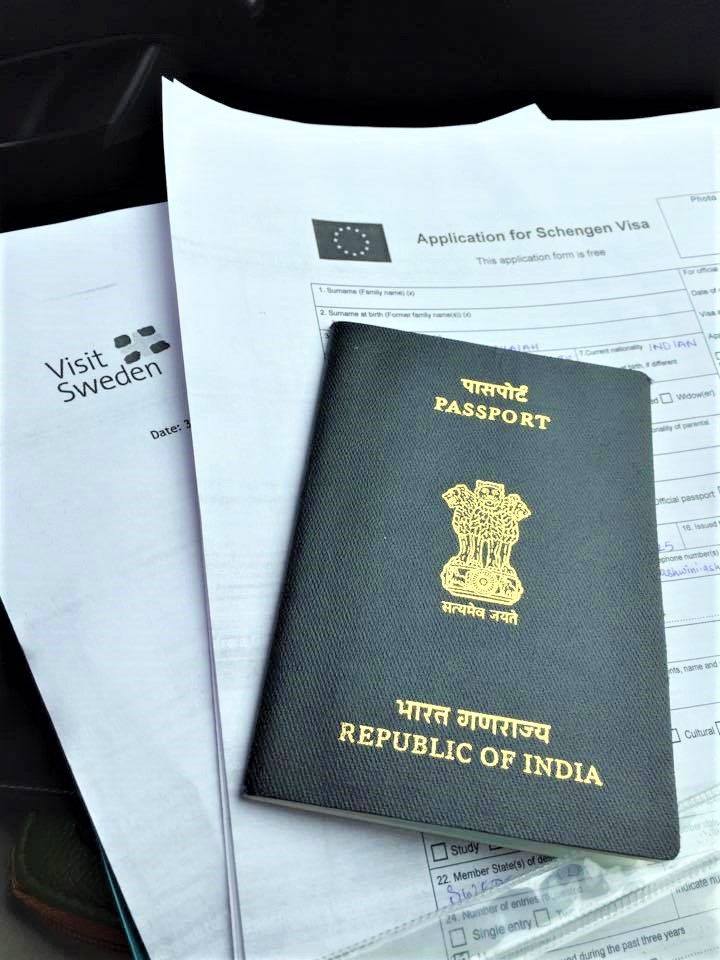 Why do you need us?

The world has turned into a global market and hence we are often faced with the need to travel, sometimes for work, and other times for entertainment. And that is why you need a reliable and dependable passport agent in Noida and Delhi NCR to take care of your passport affairs. So, if – 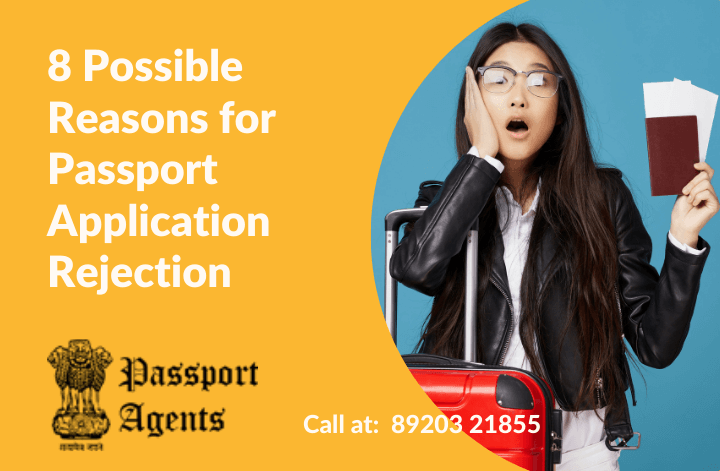 8 Possible Reasons Your Passport Application Could Get Rejected For 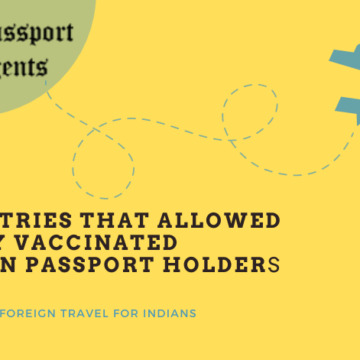 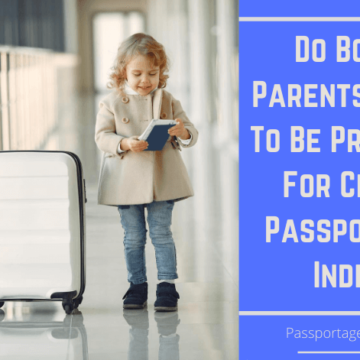 I used the services of Passport Agent and Consultant Services, when I wanted to revise the date of birth that was that was mistakenly printed wrong on my passport. In the little time they took to make the required changes, I discovered that they were very systematic and efficient about their work

Diksha Singh
Writer
My friend recommended me to contact the Passport Agent in Delhi to get assistance for filing the paperwork for acquiring kid’s passport. In the short while when I used their services, I was really impressed by their dedication and hard-work