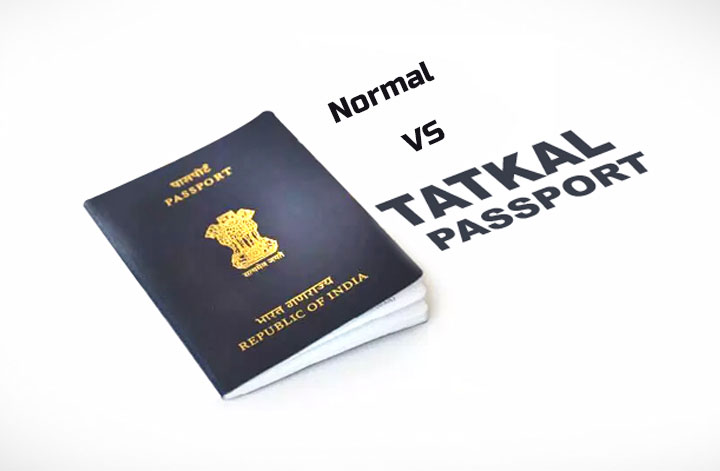 A passport is a significant document that proves that you are a legal citizen of your country, especially when you are on foreign soil. It is evidence of both your nationality and identity, which is why the government of India takes many precautionary measures before issuing it. This, in turn, results in the follow up of a stretched procedure that takes a long time to complete. Usually, two months long.

However, in many cases, people face an emergency and hence are required to travel immediately to abroad. They do not have much time on their hands as a result of some work or education-related restrictions. But what is the solution in such a scenario? Is there anything that could be done to hurry things up? If there is, then how much it costs? Well, in case you are interested in finding answers to these questions then read further!

What is a tatkal passport?

Tatkal is a Hindi word that translates into immediate. So basically, a tatkal passport can be understood as a passport that is issued promptly, in less time than the normal one. However, one has to pay some extra charges and to carry out a few extra formalities in order to get this service.

What is the difference between the two?

Both type of passport, the tatkal passport and the normal passports are issued by the Ministry of External Affairs, Government of India. On the surface level, both these passports are the same except on the grounds of time that is required for their processing.

In how much time the tatkal passport gets dispatched?

What are the cost variations?

What documents are required for a tatkal passport?

While applying for a tatkal passport one needs to submit some extra documents apart from the ones that are required for when applying through the normal mode. The list of documents required under the tatkal scheme is as under-

(For this you can present any 3 of the following documents-

Hence, the issuance time is the only major ground on which the tatkal and normal passports can be differentiated.